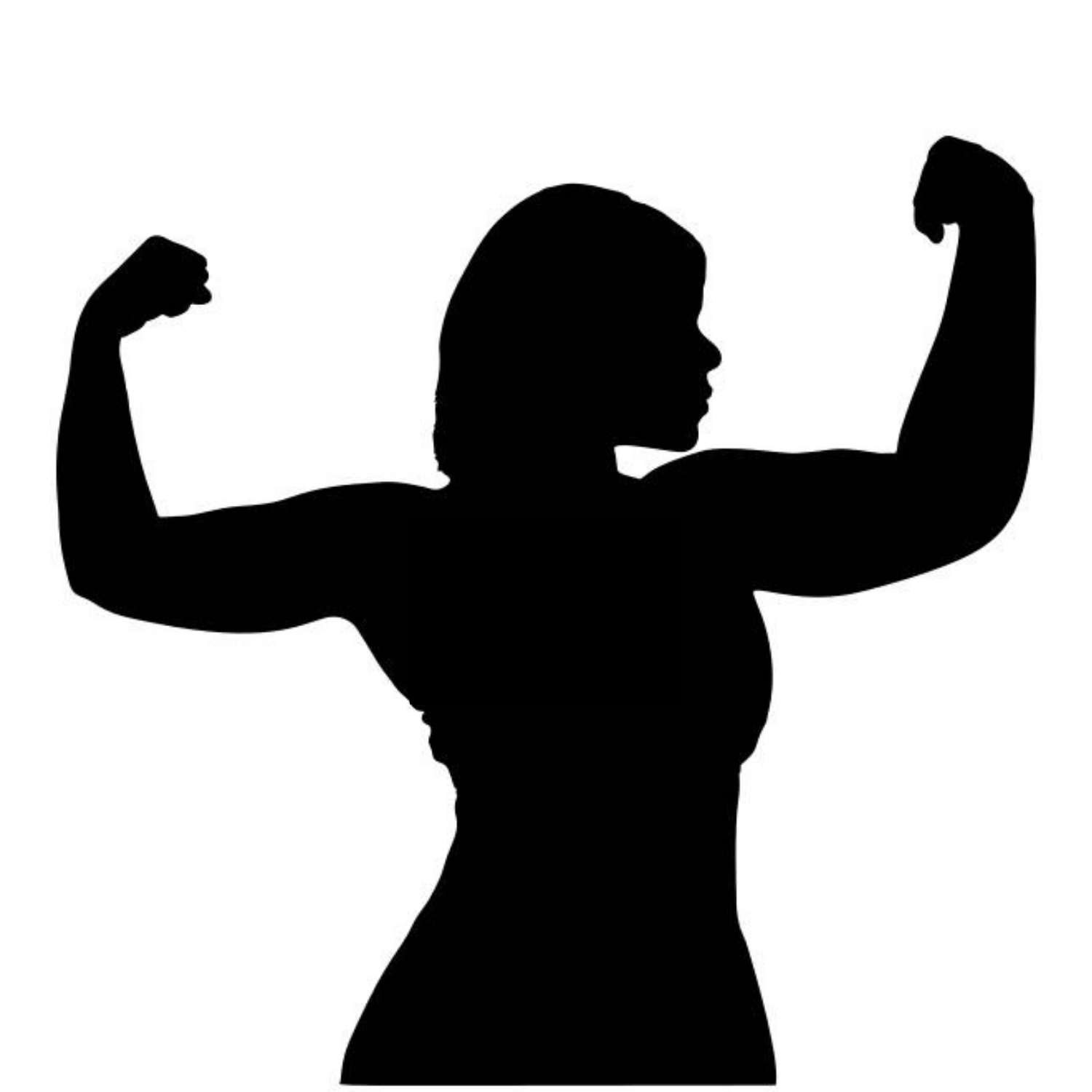 Your investment funds the efforts to fight for women's rights.

The FIGHT for Women's Rights began with a Battle Against Patriarchy on January 22, 2022, the anniversary of the Roe VS Wade decision. Broadcast virtually from New Orleans, Louisiana, the One Woman Show was created, produced and starred Te-Erika, a Social Influencer, author and Women's Rights Advocate. The provocative showcase featured original poetry, songs, dance, comedy, interviews with influential feminists and insights into why and how we should defeat Patriarchy. The monumental event culminated with a boxing match where SHIA: the Female Warrior (Te-Erika) battled against Master Patriarchy in a physical fight and defeated him.